This is similar criticism of the 1300-year-old Ancient Chinese Imperial Exams (科举 pronounced in China Fujian province’s Min ‘闽’ dialect as \Kor-coo, sounds like Grande Écoles Entrance Exams “Concours” \Kong-coo) from which Napoleon Bonaparte, who was strongly recommended by the French Jesuits living in China Fujian as a meritocatic Mandarin selection system, copied it for the first French Grande Ecole (GE) : Ecole Polytechnique (X), and subsequently all other GE in the past 200 years till today.

Note : Below is the little girl Heloïse (on blackboard in Chinese Math Class) whose admission application letter to the high school :

Translation – I practise Chinese since 6ème (Primary 6), 5 hours a week. I know that your school teaches 1 hour in Chinese Math, which very much interests me because Chinese and Mathematics are actually the 2 subjects I like most.

Q: Why do you learn Chinese?

A: It is to prepare (myself) for working in China in the future, to immerse now in the language of environment. Anyway, the Chinese mode of operation is so different from ours.

Note (*): 5 Singaporeans (out of 300+ French Scholarship students) had entered Ecole Polytechnique through Classes Préparatoires / Concours aux Grandes Ecoles in native French language since 1980 to 2011. It is possible one day some of these elite French boys and girls could enter China top universities via “Gaokao” (高考 ~ “Concours”) in native Chinese language. 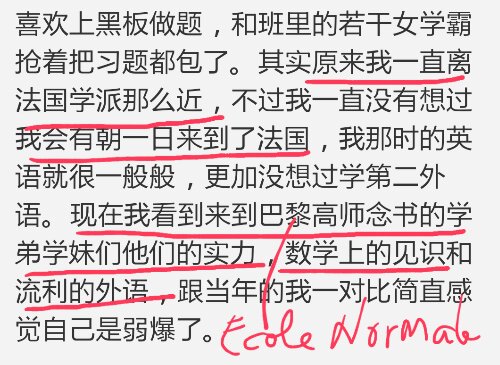 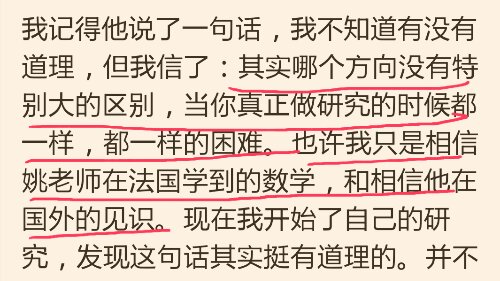 The “Bachelier” (or Baccalauréat from Latin-Arabic origin) is the Xiu-cai (秀才), only with this qualification can a person teach school kids.

With Licencié (Ju-ren 举人) a qualification to teach higher education.

Concours was admired in France as meritocratic and fair social system for poor peasants’ children to climb up the upper social strata — ” Just study hard to be the top Concours students”! As the old Chinese saying: “十年寒窗无人问, 一举成名天下知” (Unknown as a poor student in 10 years, overnight fame in whole China once top in Concours). Today,  even in France, the top Concours student in École Polytechnique has the honor to carry the Ensign (flag) and be the first person  to march-past at Champs-Elysées in the National Day Parade.

Concours has its drawback which, albeit having produced top scholars and mandarins, also created a different class of elites to oppress the people. It is blamed for rapidly bringing down the Chinese Civilization post-Industrial Age in the last 200 years. 5 years before the 1911 Revolution, the 2nd last Emperor (光绪) abolished the 1,300- year-old Concours but was too late. Chinese people overthrew the young boy Emperor Puyi (溥仪) to become a Republic from 1911.

Same for France, not many top Concours students in X are as famous in history (except Henri Poincaré) as Evariste Galois who failed tragically in 2 consecutive years.

The French “grandiose ” in Science – led by Pascal, Fermat, Descartes, Fourier, Laplace, Galois, etc. — has been declining after the 19th century, relative to the USA and UK,  the Concours system could be the “culprit” to blame, because it has produced  a new class of French “Mandarins”  who lead France now in both private and government sectors. This Concours system opens door to the rich and their children, for the key to the door lies in the Prépas (Classes Préparatoires, 2-year post-high school preparatory classes for grandes écoles like X), where the best Prépas are mostly in Paris and big cities (Lyon, Toulouse…), admit only the top Baccalauréat (A-level) students. It is impossible for poor provinces to have good Prépas, let alone compete in Concours for the grandes écoles. The new elites are not necessary the best French talents, but are the privilegés of the Concours system who are now made leaders of the country.

These ‘Mandarins’ (官僚) of the past and modern days (Chinese, French, Korean “Yangban 양반 両班 “, Japanese) are made of the same ‘mould’ who think likewise in problem solving, protect their priviledged social class for themselves and their children, form a ‘club mafia’ to recruit and promote within their alumni, all at the expense of meritocracy and well-being of the corporations or government agencies. The victim organisation would not take long to rot at the roots, it is a matter of time to collapse by a sudden storm overnight — as seen by the demise of the Chinese Qing dynasty, the Korean Joseon dynasty (朝鲜李氏王朝), and the malaise of present French and Japanese economies. 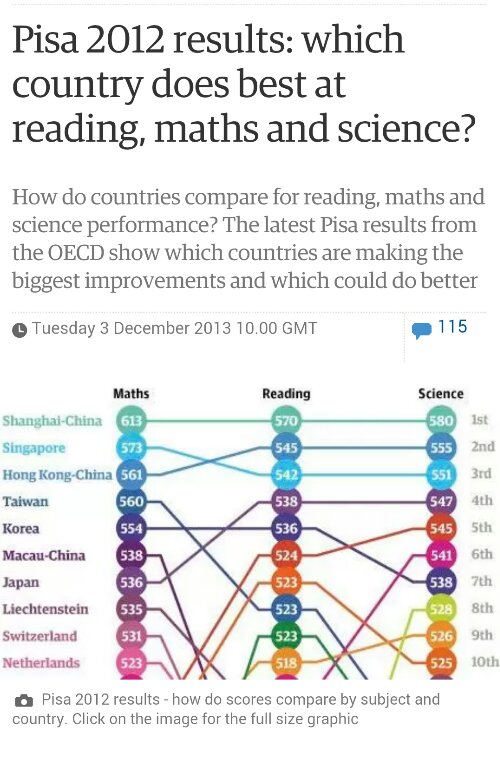 While this is something to be proud of our Secondary School Math Education, it does not hide the fact that  beyond this age (15) these countries do not produce any high-level mathematicians like Fields Medalists or Nobel Prize Scientists.

Reason: Asian education emphasizes on computation-driven Math drills, a long tradition of ‘abacus’ mindset, or ‘algorithmic‘ approach.
By doing plenty of Math assessments : in China “Sea of Math Questions” (题海), or in Singapore popular Math Tuition Class doing Past Years Math Papers, students are drilled in solving standard ‘sure-have-answer’ test questions with memorized or déjà-vu (of similar patterns) problem solving techniques.
Once they enter university where the Math is more of Proofing and “no-solution” type, most students are not trained in thinking and solving such questions, they will get stuck.

What Asian Math Education should improve is in the “Solving Unknown” Math skills – something worth to learn from the French Lycée (Secondary /High School) Math Education since they incubate 1/3 of Fields Medalists,  yet France’s PISA is average. (Why ? – another blog to discuss the French’s weakness in Applied Math.)

Since 1990, there have been 22 winners of the Fields Medal, widely regarded as the Nobel Prize of mathematics. Thirteen came from just two countries, Russia and France. Russia has more winners (seven), but more than twice the population, so the honours go to France, with six winners.

Cédric Villani, the 2010 Fields Medallist, cited national character. “Maths is an abstract way of looking at the world, which fits well with the French mentality. We apply algebra to everything.” Elite institutions help too. France’s brightest school leavers progress to the grandes écoles, which traditionally educate top scientists, administrators and presidents. For maths, you want Monsieur Villani’s alma mater, the École Normale Supérieure (ENS). All 10 French Fields Medallists learnt there. At ENS, no teacher can stay longer than 10 years. Instead of ancient dons, students get tutors at the forefront of mathematics. Many try, but only 40 mathematicians a year enter the ENS.

The French have applied their maths genius to the money markets too. The Financial Times business schools rankings suggest France leads the world in producing “financial engineering” experts, with six institutions in the top 10 masters courses in finance. France can thus claim to dominate quantitative finance, the highly mathematical specialism involved in about half of all financial trades.

They should thank Michel Crouhy. In 1986, at the École des Hautes Études Commerciales (EHESS) in Paris, he devised the world’s first masters course in financial engineering. “The business school students didn’t have good enough maths, so I said ‘Let’s take only maths graduates, engineers. I won’t have to spend forever explaining the equations.’ It worked; the EHESS still offers the world’s best finance masters course, according to the Financial Times.

“Americans told me they wanted to start a course like ours but they weren’t allowed,” says Crouhy. “Because US MBA programmes were so strong, the universities worried a finance masters would compete with their MBA and destroy the MBA’s franchise.” America’s hesitation seems to have cost them.
—