Data Science & Machine Learning (AI is a sub-discipline) overlap but not the same: 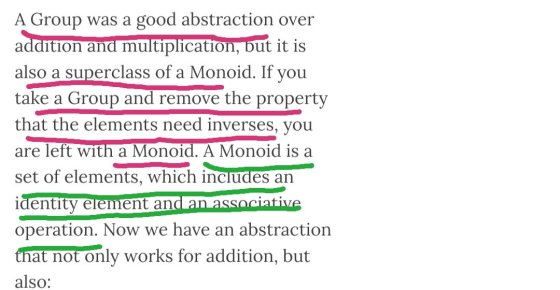 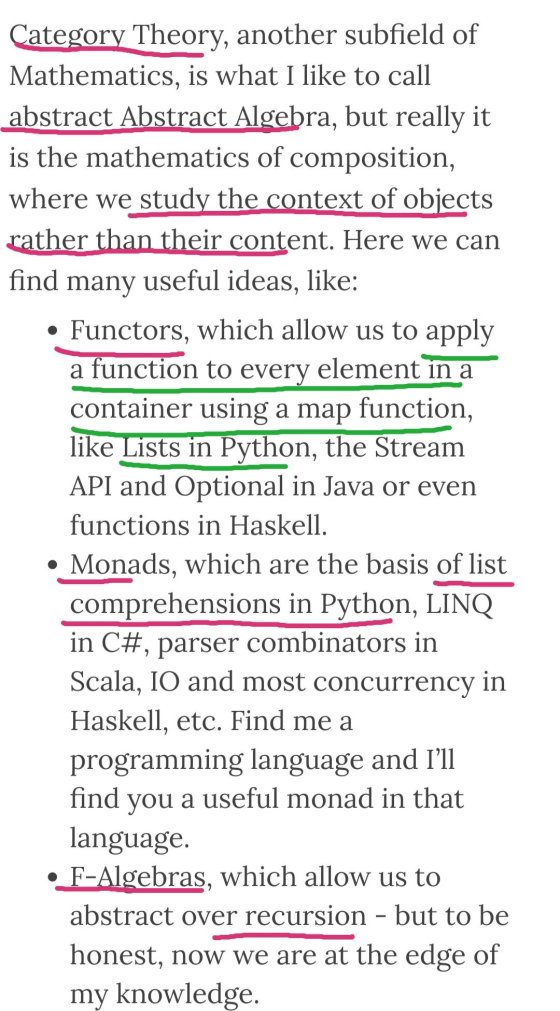 The Expected Value of winning jackpot by the $2 lottery ticket is negative.

Prior Probability
Initial estimate that terrorists would crash planes into Manhattan skyscrapers = 1/20,000 = x = 0.005%

There was a 18-minute interval between the first and the second attack. If someone who had calculated the Bayesian Math to predict 99.99% chance of the would-be second attack, the entire people on the second building could have been evacuated right after the first tower attack, instead of being advised naively (0.01% chance it was safe) to return to their office in the second tower !

You can say this is déjà-vu, but it is Math which could have saved thousands of life on that tragic day of 9/11.

Watch this disturbing documentary video of the 9/11 Attack:

“A Posteriori” by Fermat, then later the exile Protestant French mathematician De Moivre (who discovered Normal Distribution), is based on observation of “already happened” statistic data.

Cardano (1501-1576) born 150 years earlier than Pascal and Fermat, himself a weird genius in Medicine, Math and an addictive gambler, found the rule of + and x for chances (he did not know the name ‘Probability’ then ):

Pascal never met Fermat personally, only through correspondences (like emails today), but Pascal regarded with respect Fermat as superior in Math than himself.

Fermat and Descartes were not so. Descartes openly criticized Fermat as a second class mathematician. Both independently discovered Analytical Geometry, but Descartes scored the credit in ‘Cartesian’ coordinates.

Fermat never published any books in Math. As a successful judge in Toulous, he spent his free time as an amateur mathematician, especially in Number Theory. He showed his Math discoveries to friends in letters but never provided proofs. Hence the Fermat’s Last Theorem made the world mathematicians after him (Gauss, Euler, Kummer, Sophie Germaine, Andrew Wiles…) busy for 380 years until 1994.

Fermat died 3 years after Pascal. Another Modern Mathematics was being born – Calculus – in UK by Newton and Germany by Leibniz. Probability was put in the back seat over-taken by Calculus.

A group of tourists at airport are screened for temperature twice thru Gate A (accuracy a=98%), then Gate B (accuracy b=97%).

a, b the probability of successful detection at Gate A, B, resp.

C= a.bT (because Gates A, B independent screening)