Look out for this movie on Indian math genius Ramanujan starring Dev Patel from “Slumdog Millionaire”!

Ramanujan was a self-taught maths genius from India who had little to no formal education. Yet he was able to come out with stunning formulas such as this approximation for Pi: 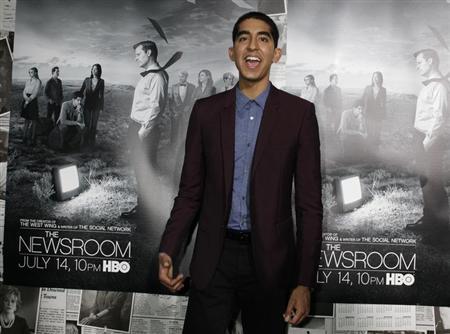 (Reuters) – A new Hollywood film starring Dev Patel as Srinivasa Ramanujan will put the spotlight on the Indian math genius best known for his work on the theory of prime numbers.

Ramanujan, who died in 1920, was considered one of the brightest minds in mathematics, despite his lack of a formal education.

Patel, who caught Hollywood’s eye in 2008’s Oscar-winning film “Slumdog Millionaire”, has been cast as the lead. Filming begins in September with a British actor playing G.H. Hardy, the mathematician who recognized Ramanujan’s talent and brought him to England in 1914.

The Shape of Inner Space: String Theory and the Geometry of the Universe’s Hidden Dimensions